Kinect hacks are till coming thick and fast but the Kinect hack is definitely worth a mention and you will love it if your a Predator fan.

Kinect hacker Takayuki Fukatsu has been able to reproduce a optical camouflage effect similar to that used in the Predator movies, by using openFrameworks. Its thought the hack has been created by using a real-time filter to replace the body with the transparency. Watch the video after the jump to see it in action. 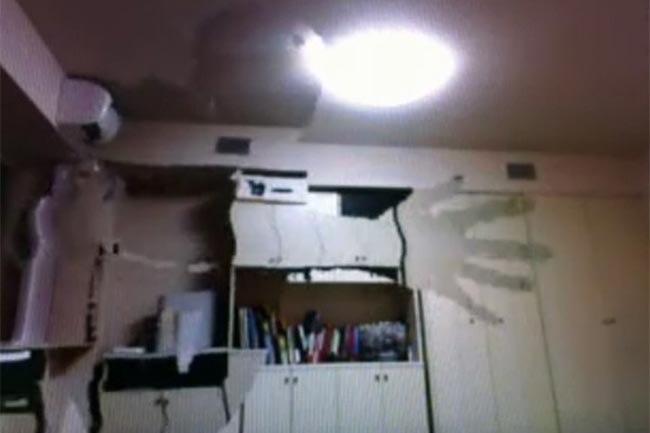 OpenFrameworks, a widely-used open-source coding toolkit and lets hope that some ingenious game designers can use this is some way for game play.

Via Geek Via PopSci, Via Neowin