After making the leap to PCs and getting an SDK, the Kinect will soon be a ubiquitous part of most consumer electronics if Microsoft has its way. But Microsoft’s R&D still has a long way to go overcoming the obstacles inherent in making Kinect hardware smaller, lighter and usable in various conditions, like outdoors. Meanwhile, rivals like Leap motion are not standing still. 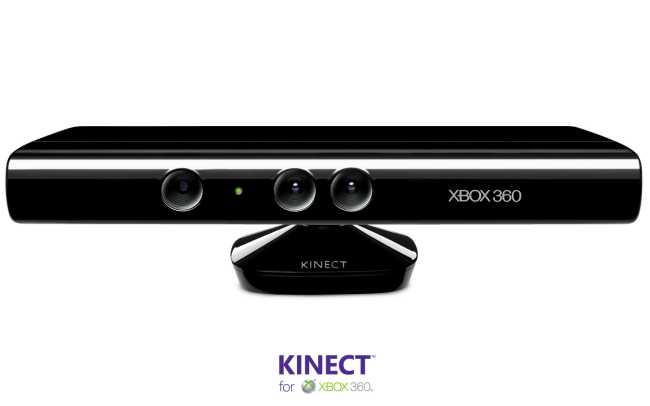 “It’s not gonna happen tomorrow,” Microsoft senior advisor Craig Mundie said, “but we can see a path towards that sort of thing.”

“It turns out it’s infrared so when you go out in the sunlight the sun is a big infrared source that drowns it out. There’s a whole bunch of problems, not just miniaturization, in designing the sensors so they actually do what you expect them to do in all of the environments.”