A Kinect hacker and developer named Nao_u has modified Microsoft’s Kinect gaming motion controller to allow him to step inside the skin of a virtual reality anime character.

If not being connected to a VR character was enough Nao_u has also connected a pair of  Vuzix’s VR920 LCD glasses to the hack allowing him to actually see through the eyes of his character as well. Watch the video after the break. 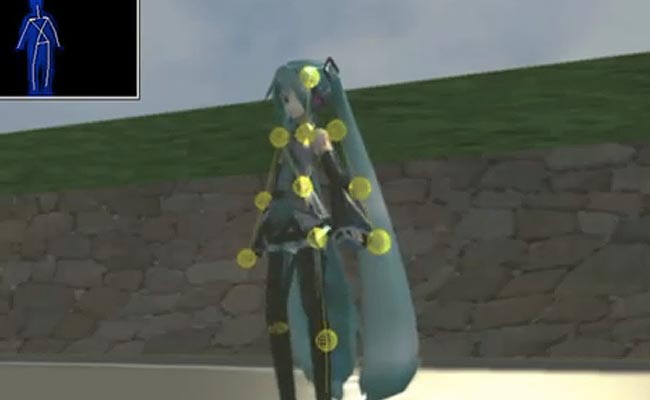 I am sure you are already thinking it, but just imagine connecting this to your favourite in-game character, whether it be a anime, Warrior, Orc, Space Marine or Gordon Freeman.