We have featured quite a few different Microsoft Kinect hacks here at Geeky Gadgets, the latest one uses an Apple iPad, the Kinect and the String SDK, and it was created by the guys from LAAN Labs.

As you will see in the video below, the hack turns 3D data which has be recorded using the Kinect into augmented reality video and audio on the iPad. 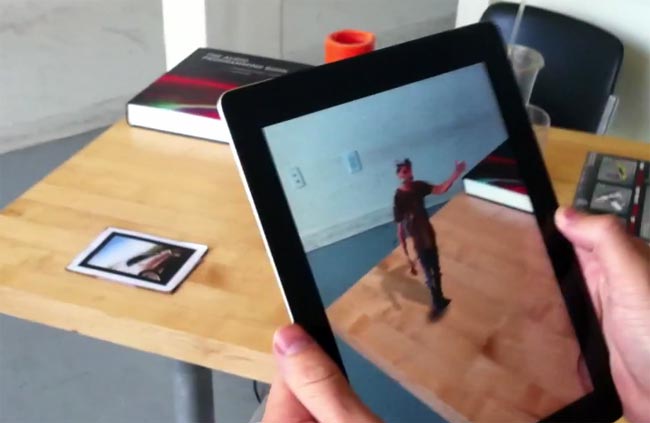 We used the String Augmented Reality SDK to display real-time 3d video+audio recorded from the Kinect.