Kim Dotcom has announced on Twitter that his new Mega service will offer users 50GB of free storage, which is a massive amount compared to what is offered by companies like Dropbox, Google Drive and Microsoft;s SkyDrive.

Dotcom also announced he is working to brings users files from Megaupload over to Mega, although how he will actually do this remains to be seen because of his current legal battle with the US Government. 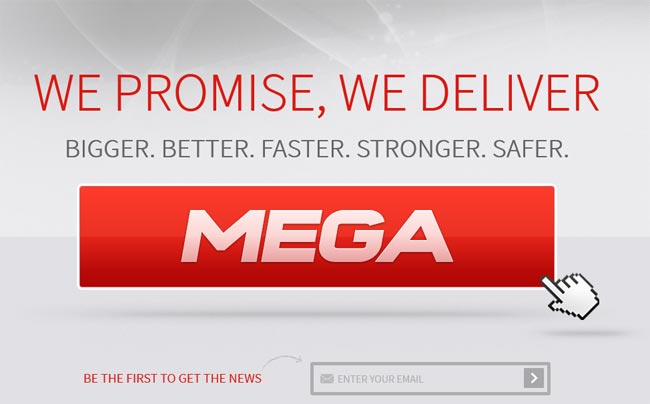 #Mega will have very generous limits for free users. For example you get 50GB storage for free 😉

The US Government shut down Megaupload last year, and raided Dotcom’s home in New Zealand, in a raid which looked like something out of a Hollywood movie, it will be interesting to see what happens with his new venture.