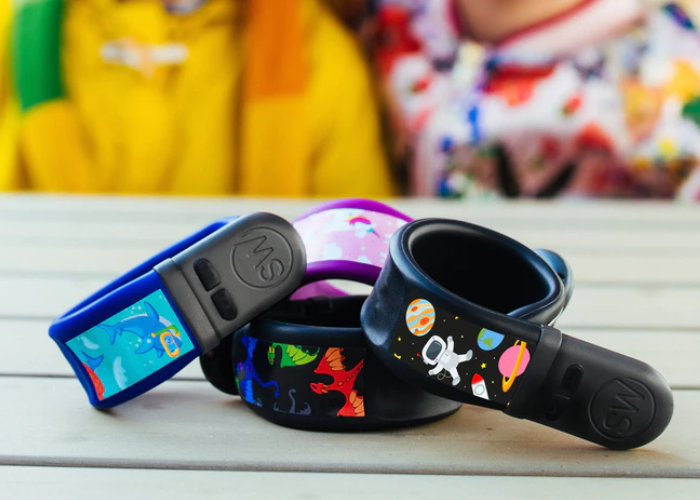 If you are searching for a rugged kids watch you may be interested in a new design which has been launched via Kickstarter this week, called SnapWatch. Specifically designed to provide a funky, colourful, wearable kids watch that’s features not only a flexible display technology but also a comfortably wrap around strap that is easy to put on and take off when needed. 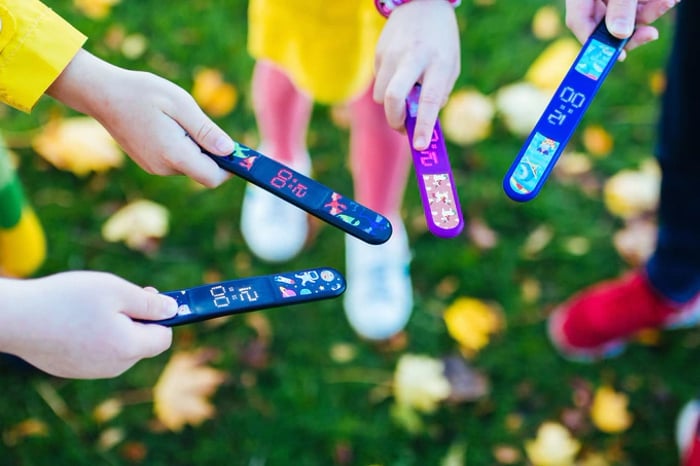 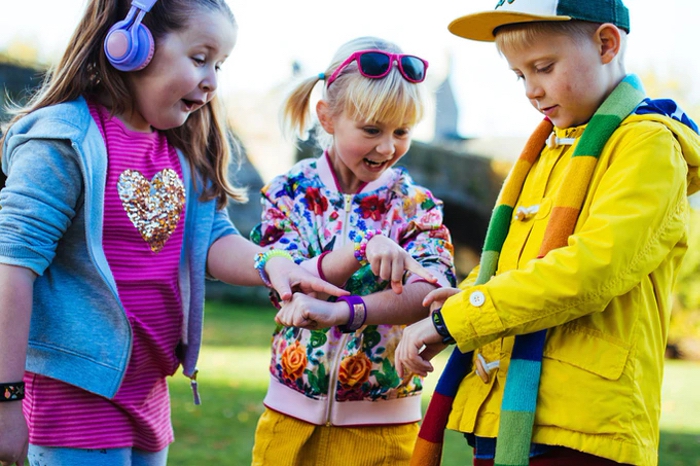 Early bird pledges are now available for the novel project from roughly $59 or £45. If the SnapWatch Kickstarter campaign is successful and the project completion progresses smoothly, worldwide shipping is expected to take place sometime around February 2021. To learn more about the SnapWatch project watch the promotional video below. 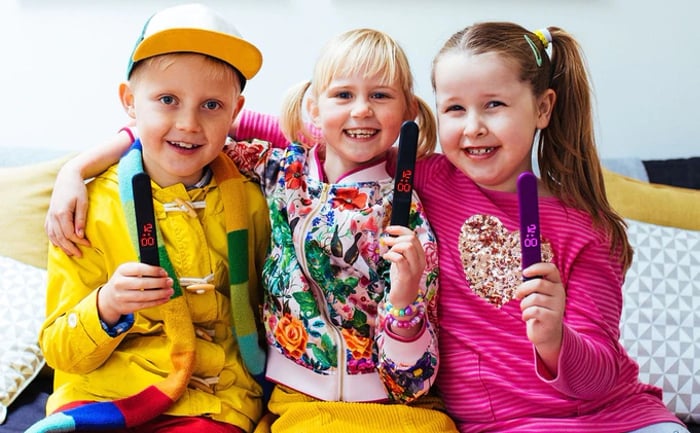 “The SnapWatch incorporates a silicone tube with a bi-stable metal band running through the middle. The flexible PCB LED display floats on top and connects to the control unit at the end of the band. See below the flexible display technology at the heart of the SnapWatch. The reason we have chosen silicone is to ensure the SnapWatch is durable and environmentally friendly.”

Initially, SnapWatch will be exclusively available in the UK with intentions to expand into Europe, Asia and the US. For a complete list of all available special pledges, stretch goals, extra media and full specifications, jump over to the official SnapWatch crowd funding campaign page by following the link below.