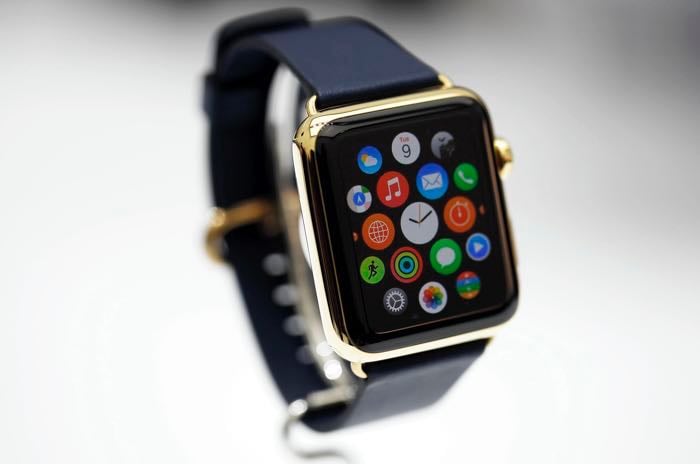 Apple are launching their new Apple Watch this Friday, we have already seen a range of apps which have been update to support Apple’s new smartwatch, the latest one is Apple’s Keynote.

The updated version of Keynote for iOS will support the Apple Watch when the device launches later this week.

Owners of the Apple Watch will be able to use the device to control Keynote slides from your wrist, Apple has also updated a number of other apps recently which include Pages, Numbers and Remote.