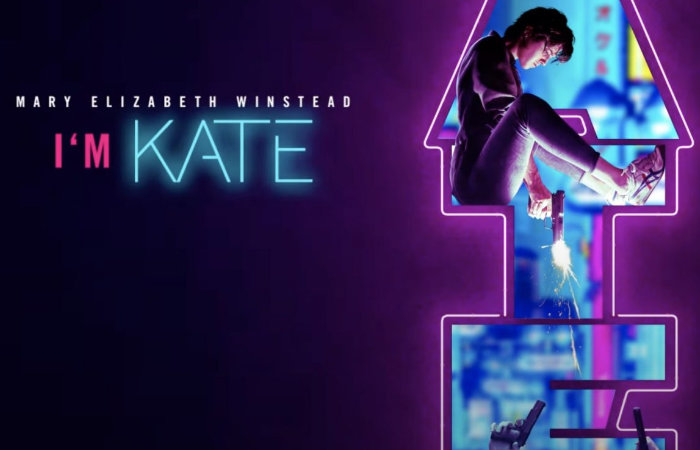 Netflix has this week released a new trailer for its upcoming KATE film which will be premiering on the Netflix streaming service next month on September 10th 2021. “Slipped a fatal poison on her final job, a ruthless assassin working in Tokyo has less than 24 hours to find out who ordered the hit and exact revenge.” KATE stars Mary Elizabeth Winstead (“Birds of Prey”) together with with Woody Harrelson and Miku Martineau.

“Meticulous and preternaturally skilled, Kate is the perfect specimen of a finely tuned assassin at the height of her game. But when she uncharacteristically blows an assignment targeting a member of the yakuza in Tokyo, she quickly discovers she’s been poisoned, a brutally slow execution that gives her less than 24 hours to exact revenge on her killers. As her body swiftly deteriorates, Kate forms an unlikely bond with the teenage daughter of one of her past victims”

“Netflix is the world’s leading streaming entertainment service with over 209 million paid memberships in over 190 countries enjoying TV series, documentaries and feature films across a wide variety of genres and languages. Members can watch as much as they want, anytime, anywhere, on any internet-connected screen. Members can play, pause and resume watching, all without commercials or commitments.”

Kate is an action thriller film directed by Cedric Nicolas-Troyan and written by Umair Aleem. For more information on the new KATE film soon to premiere on the Netflix streaming service jump over to the official promo page by following the link below.