JVC is gearing up to launch its new JVC DLA-VS4800 8k Projector in Japan before the end of the month for a staggering $261,00, and offering users 8K Super Hi-Vision.

The new JVC DLA-VS4800 8k Projector uses JVC’s e-Shift pixel technology to create the 8K images it projects. The D-ILA display panel inside the JVC DLA-VS4800 is half the 8K resolution at 4,096 x 2,400 and  projects two images alternated at 120Hz. 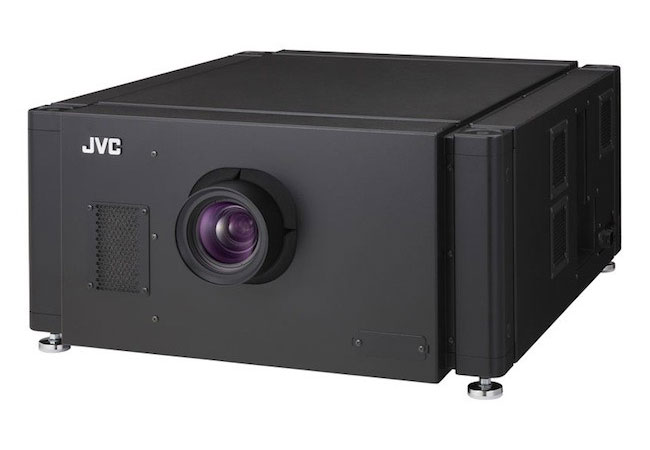 The images are then displayed with one shifted slightly diagonally by the JVC DLA-VS4800, creating the impression of a higher resolution picture without actually increasing the pixel count of the image.

The AV Watch website has taken a guess at the price which they have calculated to be around 25 million yen or $261,000, without the 4 available lenses, which have no price and need to be added to make the total cost. So start saving now if you fancy purchasing one when they launch world wide.