JVC has added another high end projector to their range, although this one is going to cost you a cool $15,000, the JVC DLA-SH7NL. 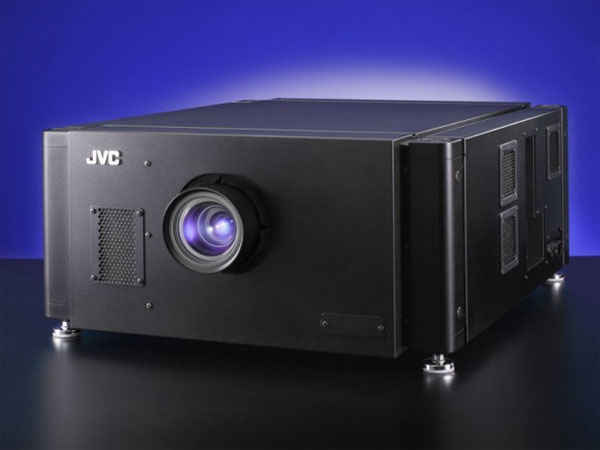 The JVC DLA-SH7NL features D-ILA technology, which lets it display up to four separate displays in WUXGA or 1,920 x 1,200. It also has a USB port, LAN and four DVI-D interfaces.

It will be available in Japan next month for $15,000 although the price doesn’t include the lens. There are no details on when we are likely to see it in the US and Europe.