It’s common practice for patent disputes to be settled before they have a chance to turn ugly, but it looks like Microsoft was slow on the draw. The judge presiding over the ongoing case issues a recommendation for a trade ban on Xbox 360 consoles. Fortunately for Microsoft, a recommendation isn’t a verdict and as it turns out ITC judges don’t really give those out in any case. 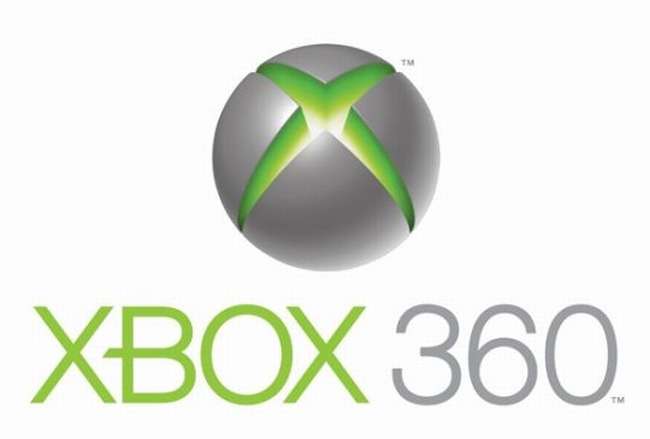 “Unlike judges at courts, ITC judges don’t make the decisions: they merely recommend them. Their recommendations are very frequently not adopted by the Commission, the six-member decision-making body at the top of the ITC,” according to Foss Patents’ Florian Mueller, as quoted by GamesIndustry International.