Finnish smartphone “product company” Jolla has announced that they will be picking up the MeeGo mobile operating system, which was developed by Nokia and continuing MeeGo’s development.

Meego was adopted by Nokia for their N9 smartphone, but was then quickly dropped for inclusion with other smartphone models by Nokia, who opted to use Windows Phone instead. 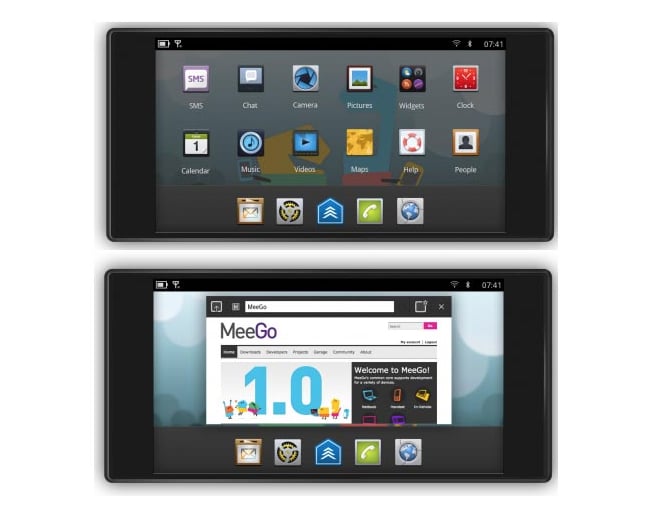 Jolla consists of a team formed by directors and core professionals from Nokia’s original MeeGo N9 organisation, as well as MeeGo developers from the MeegGo community. Jolla explains:

“Nokia created something wonderful – the world’s best smartphone product. It deserves to be continued, and we will do that together with all the bright and gifted people contributing to the MeeGo success story. Together with international private investors and partners, Jolla Ltd. will design, develop and sell new MeeGo based smartphones.”

For more information jump over to the Jolla Linkedin webpage for details.