I’m not going to sugarcoat it for you. So far the upcoming Batman and Superman movie that’s set to come out in 2016 has looked like an unmitigated disaster. However things might be starting to look up just a bit, albeit in a very odd way. Jesse Eisenberg, known best for his brilliant performance as Mark Zuckerberg in The Social Network, has been cast to play Lex Luthor in the upcoming film. 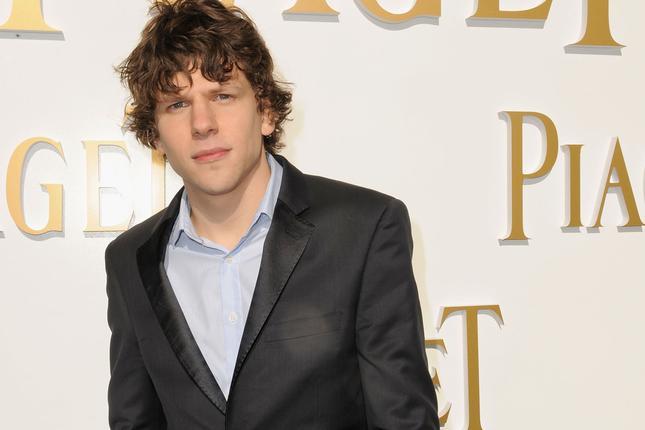 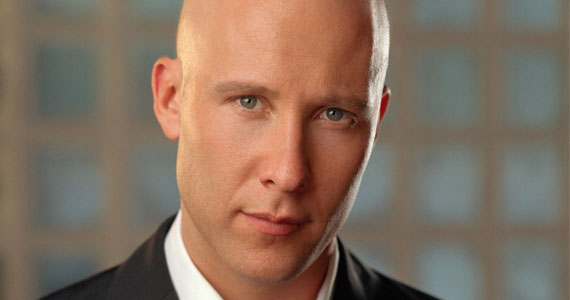 He’ll be joining Gal Godot, who’s playing Wonder Woman, Ben Affleck, who’s playing Batman, and laundry list of Hollywood stars that seems to be increasing by the day. Although throwing an amalgamation of stars together doesn’t necessarily mean it’s going to be a good movie.

Jesse coming on-board does shine a ray of hope on the project despite what seems like a horrible casting call in Ben Affleck. I’m not saying he’s a bad actor – I think I’m one of the few that liked him as Daredevil – I’m just saying I don’t think he’ll make a good Batman. That being said, it is still primarily a Superman sequel.

There’s still a long ways to go before the movie even comes to fruition though, and a lot can change by 2016. For now I’m choosing to focus on the upcoming Spiderman sequel, which looks like it’s going to be pretty amazing.