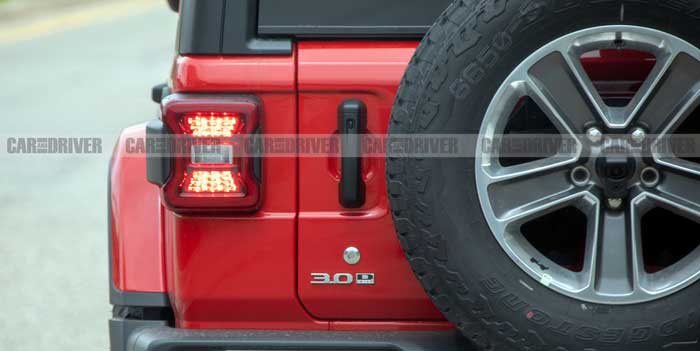 We already know that the Jeep Wrangler and Gladiator will get the EcoDiesel 3.0L V6 engine initially found in Ram trucks and the Grand Cherokee. The big question is when will the diesel land in the Jeep Wrangler. While FCA is mum on a launch date that diesel engine has turned up in a test Wrangler Unlimited cruising around Michigan near FCA HQ.

We already know the power the EcoDiesel makes in the Ram truck at 240 horsepower and 420 pound-foot of torque. That should make this the version to have for off-roading as all that torque will make it much better over obstacles. The engine will be upgraded this time out.

Rumors claim that it will make 260 hp and 442 lb-ft of torque. Word is that it will only come on the Unlimited version of the Wrangler and it is expected for the Gladiator truck as well. The EcoDiesel is expected to have stop/start tech and pair with an 8-speed automatic.