So a couple of teenage Jedi Knights were reportedly suspended for two days and further sanctioned after a duel in a cafeteria. The Jedi, mere high schoolers, were honing their chops with lightsabers during lunch hour and proceeded to exchange blows for a solid 30 minutes. While there were no injuries, the pair were later brought to the principal’s office for a serious reprimand. And suspension. 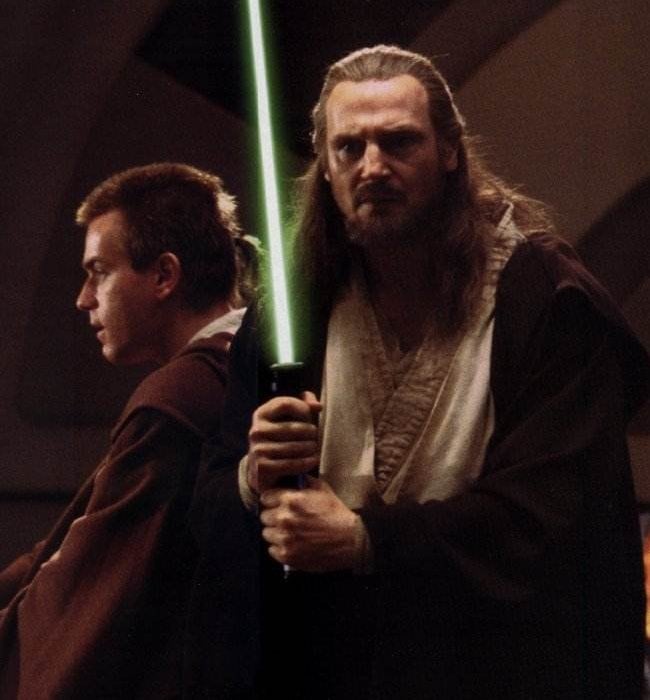 Worse, they won’t be around for graduation day, having been prohibited form marching.

Such was the fate of two high school seniors who pulled off the stunt as a parting hoorah in their alma mater. They took care of all the details apparently, even going so far as choreographing their moves, which drew applause form the audience—everyone having lunch at the time.

School authorites weren’t too pleased though, and the mischief makers not only got chewed out and suspended by the dear principal, but kept from the graduation march as well. The heavy handed punishment has inspired a Facebook campaign to get the two pranksters to graduate uh, normally. Their supporters, not including Yoda, are also very vocal.

Kevin Carr, a friend, says: “Everybody laughed at it…gave them a standing ovation. Nobody saw it as a big deal.”

On the other hand, a school administrator opines: “They very easily could have hit another student they could have started something different…someone could have gotten hurt.”

We’re currently waiting for a comment from career Sith Lord Christopher Lee on this flagrant display of Jedi prowess. Good guys can enever get a break in this world.