Unlike their counterparts elsewhere, a lot of Japanese manufacturers actively invest in robotics. No surprise that robots of various shapes are frequently showcased in the news that’s posted here. This latest from NSK is no exception. More than just an ornamental toy, the ‘robo-dog’ is meant to serve a far more useful purpose beyond entertaining the people around it. Judging by the picture, it’s supposed to assist blind people. Oh, and the person it’s assisting isn’t really blind, more like acting the part through an eye shade. 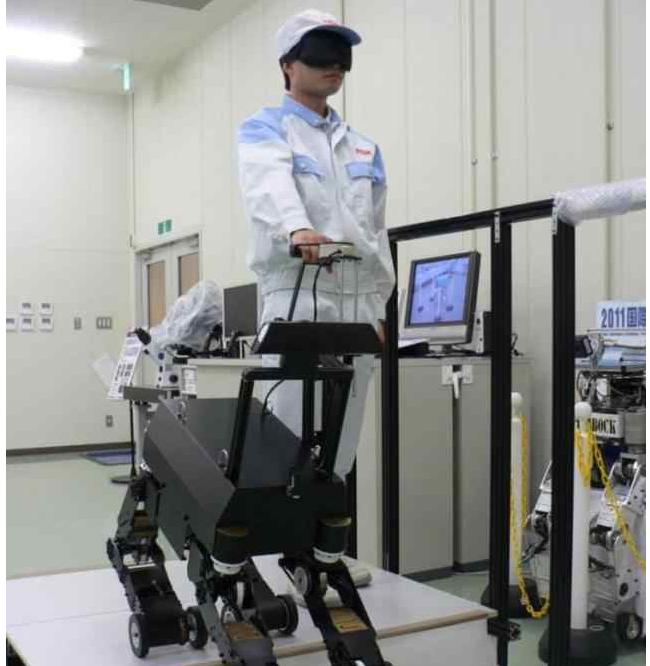 The problem is the robo-dog from NSK is far from completion though R&D has already been ongoing since 2005. The current prototype’s specs aren’t that impressive either, with mobility at a minimum. It is, however, able to scale staircases and small obstacles.

It’s also an aesthetic travesty, all pointy edges and exoskeleton. If this ever goes into commercial production, improving its appearance should e a priority. In the meantime, it’ll likely remain in a lab to e tinkered with by engineers.