We’re pretty sure we’re missing something here. Yes, Japan has basically outlawed computer viruses and malware, slapping authors with a potential fine of $6200, which is still better than the alternative three-year sentence. We haven’t missed that part. But this does give rise to a few questions. Questions like is this a good idea? If it’s a good idea, why is Japan the first to implement it? And if it’s not, what exactly is holding everyone else back? 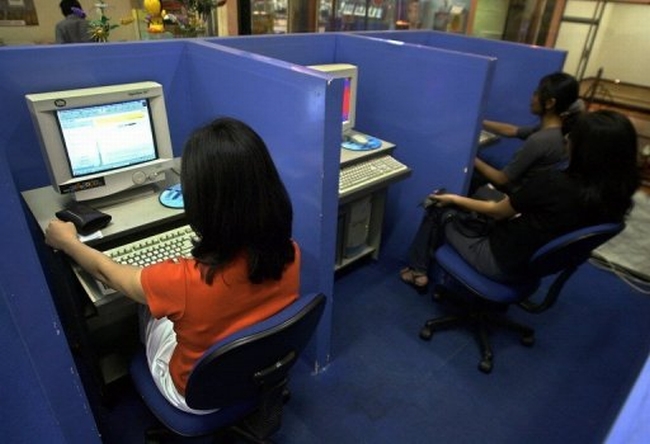 The foremost concerns being raised by critics of the law are privacy issues. The new legislation gives authorities the power to imprison people for even storing a virus on their hard drive and to seize data from a server connected to the same network as investigators’ computers while allowing them to request up to sixty days of communication logs from ISPs. The law comes as a result of Japan’s adherence to the Convention on Cybercrime, which also criminalizes possession of child pornography and copyright infringement.