Not a lot of directors actually have their hand in creating the technology behind their equipment. Then again a lot of them don’t create the highest grossing movie on the planet twice in their careers, nor indeed entire genres that spawn cultural phenomenons. So when James Cameron speaks, we listen, even if all he talks about is more 3D. 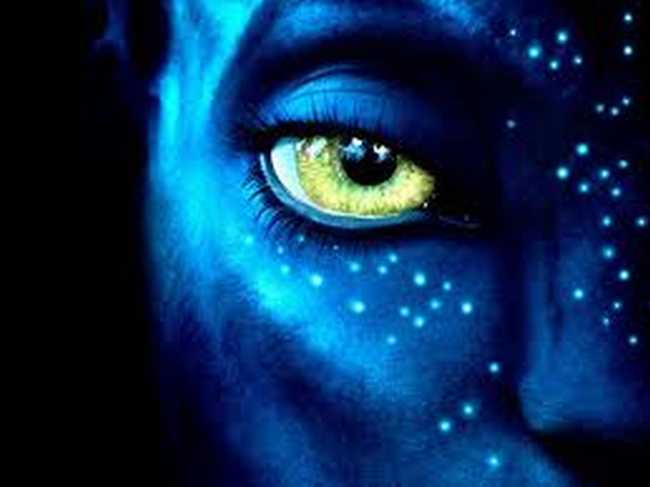 “Video games are going to help propel the autostereoscopic (glasses-free) play because that’s going to be the entry level for most people,” the director said while weighing on Nintendo’s 3DS. “These single-viewing devices that are engaging the person to play these video games will drive a lot of investment in autostereoscopic displays for that very reason.” Don’t expect the same thing to happen in cinemas, though. “I don’t think we’ll ever get rid of the glasses in movie theaters,” he added. “Not in my lifetime, anyway, but we’re going to get rid of them at home because it’s a different viewing model type.”