Well its not taken long at all since the release of Apple TV for hacker Quiqueck to convert the device into a fully functioning Plex media centre.

Plex is a client and server app and allows you to watch a huge range of video formats that iOS would never think of letting you watch. 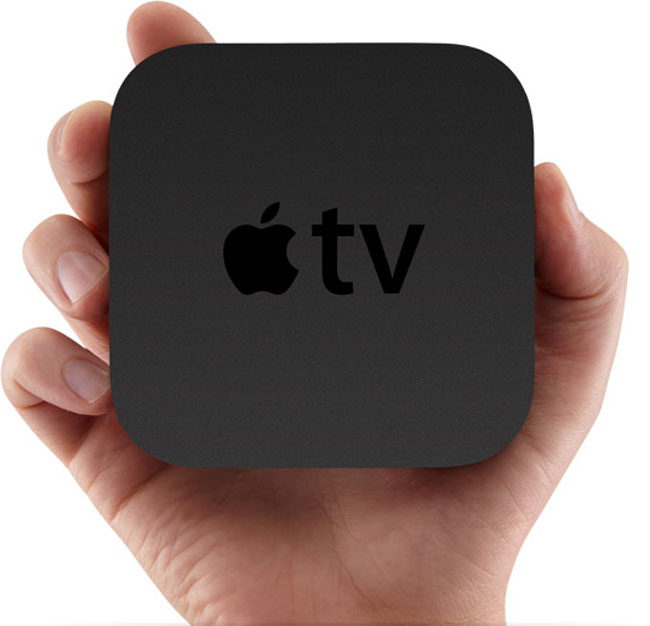 Quiqueck as a plugin for the Apple TV with a little tweaking by adding an extra Plex section to the top level Apple TV menu, allowing you to browse your Plex library of films.

If you are interested in converting your Apple TV into a Plex media center full instructions can be found here.