Earlier today I reported about mobile phone payment service Square now clearing $11 million in payments everyday. Well iZettle is now looking for a slice of those mobile payments and has launched it very own payment service.

iZettle has been testing its new payment service in Sweden since August and has today iZettle co-founder and CEO Jacob de Geer announced that the payment gateway will no rollout further in it own country with a launch in “major markets” is planned to take place in early 2012. Watch a video after the jump to see iZettle in action. 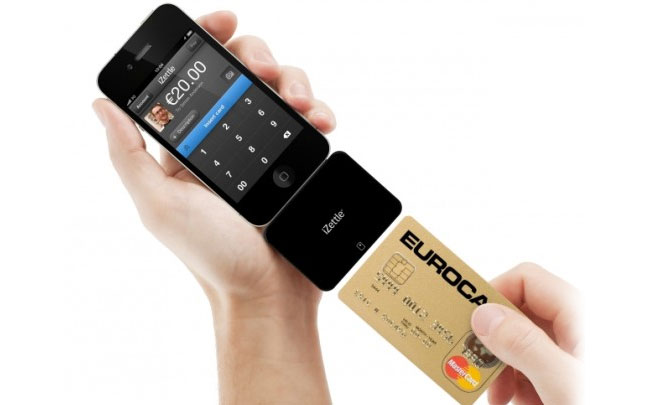 iZettle is for everyone. For you and your friends. Your business and your band. Take payments anytime, anywhere. All you need is an iPhone, iPad or iPod touch and iZettle.