During a Techonomy conference in Tucson, Arizona founder of Square mobile payments company Jack Dorsey revealed that his new company is now processing $11 million in mobile payments a day.

The new figures are a dramatic increase for just $4 million a day payments officially announced last July and Dorsey puts it amazing growth down to the same thing that drives Twitter, which Dorsey also created. 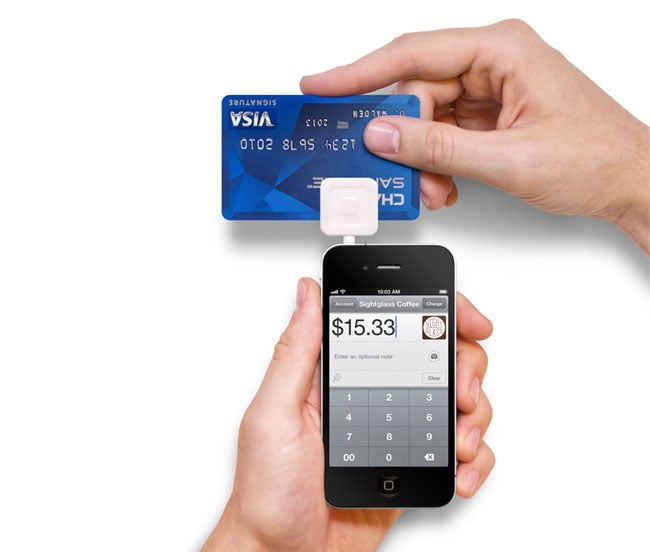 Thera are a number of similarities between Twitter and Square as they are both essentially communications technologies and Dorsey explains that the receipt as a kind of publishing medium, saying “It is a communication medium between the business and the consumer,”.