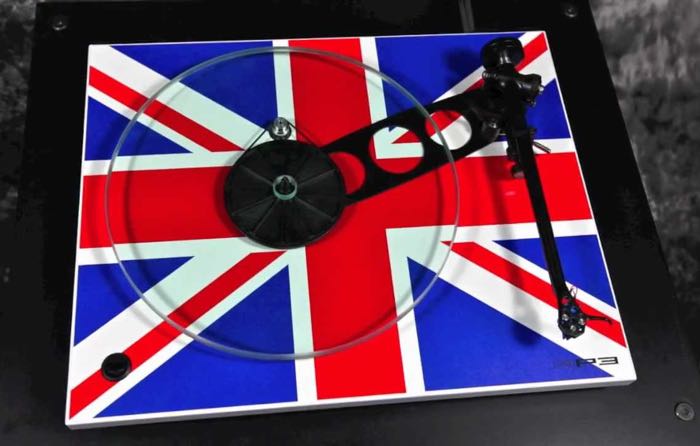 Last year there were changes to the law in the UK which allowed you to legally backup music you owned and now the law has changed again and it is now illegal.

In October of last year a private copying exception was introduced to the law which make it legal for anyone to make a copy of music that they own, so basically you could backup any music you had bought.

Now the exception has been withdrawn and it is now once again illegal to backup any music that you own, although it is unlikely anyone will actually be prosecuted for backing up their own music.

And it would be almost impossible for the authorities to track down people who are making backup copies of music that they own, it would appear that it is about time the law is changed permanently to stop this being illegal.