Jonathan Ive is well now for his design contributions to Apple’s latest products, he is the senior vice president of design at Apple, and now there is a rumor that Ive may be about to leave Apple.

According to recent reports, Ive is moving back to the UK, and it is reported that Apple has told him that if he moves back to the UK he wont be able to continue working at Apple. 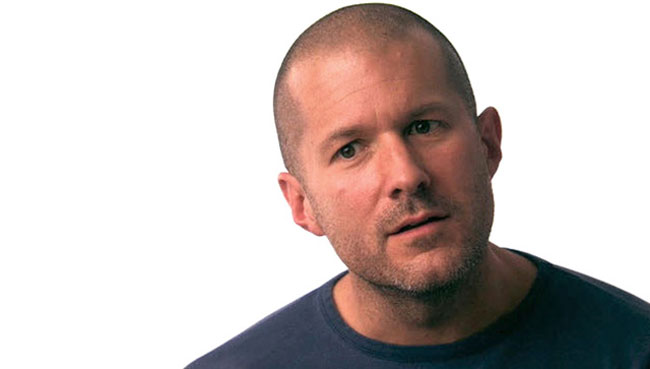 Jonathan Ive has been thought by many as a possible successor for Steve Jobs, and this could be a major blow to Apple if they lose Ive, as he has been a major contributor to many of Apple’s most popular products, like the iPhone, iPad and iPod, as well as the new MacBooks and the iMac.