A new IRIVER personal media player (PMP) has been spotted on their Russian website this week, in the form of the new iriver P8 PMP. According to the details on the site the new PMP comes in either 8 or 16GB and is equipped with a 5″ WVGA touchscreen 800 x 480 resolution, 16.7 million colours. 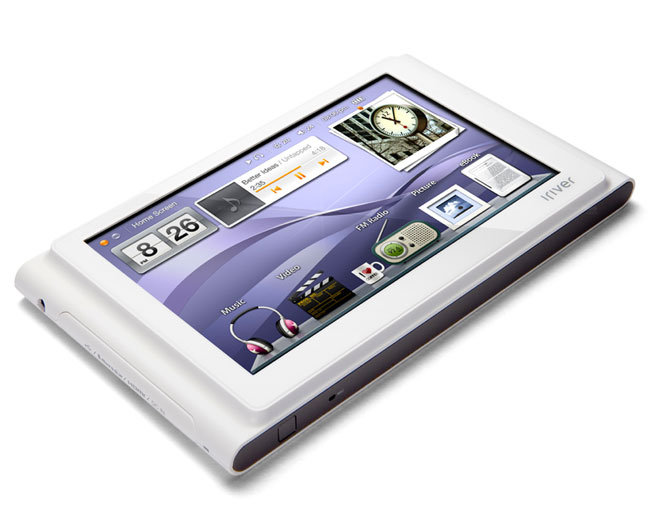 In addition to the HDMI port the iriver P8 is also fitted with a SDHC card to help you expand the onboard memory if required.or can be used to play files directly. Support file types include: MP3, WMA, OGG, APE, FLAC, WAV, AVI, XviD, WMV, MKV, JPG, BMP, PNG, GIF and TXT.

Unfortunately no information on pricing or worldwide availability has been released as yet, but as soon as it becomes available we will let you know. For more information jump over to the iriver Russian website.