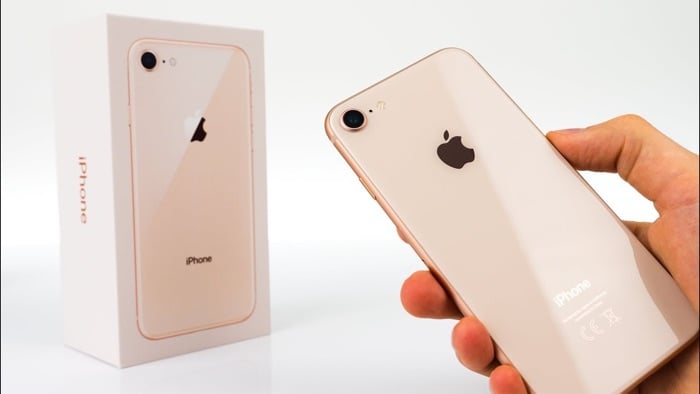 Apple is expected to launch its new iPhone 9 or iPhone SE 2 some time soon, although it could be delayed slightly due to the coronavirus outbreak in China.

The handset was due to launch in March, this may still happen but its availability could be limited at launch.

We have previously heard rumors that Apple will charge just $399 for its iPhone 9 or iPhone 2 SE smartphone, which is considerably less what its charges for its iPhone 11 range of handsets.

Fast Company have received details about the pricing of the handset and they have also heard that the device will retail for $399.

The handset is expected to share a similar design to the iPhone 8, the device will be powered by the same Apple A13 Bionic processor that is used in the iPhone 11. It will also come with updated cameras and more RAM than the previous model.

Exactly when this new entry level iPhone will launch remains to be seen, as soon as we get some more information about the handset, we will let you guys know.