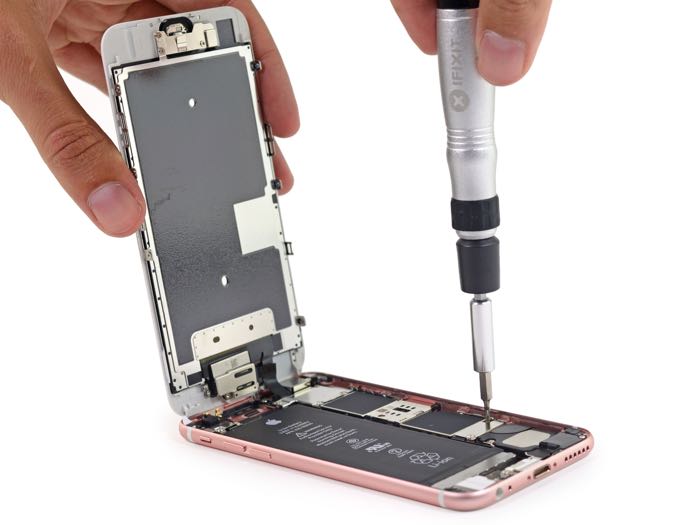 The new iPhone 6S launches today, the handset is already available in some countries like Australia and the guys from iPhone have managed to get their handset on Apple’s latest iPhone and have taken it apart. 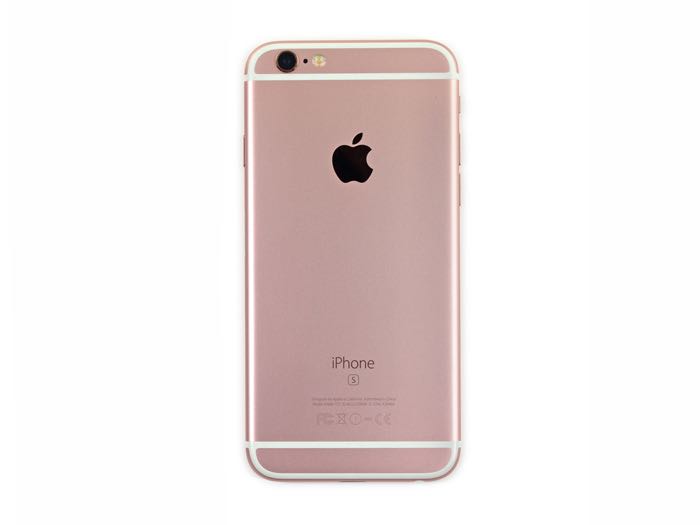 The device is equipped with a 4.7 inch display with a resolution of 1334 x 750 pixels at 326 ppi, the display features Apple’s new 3D Touch Force Touch technology. 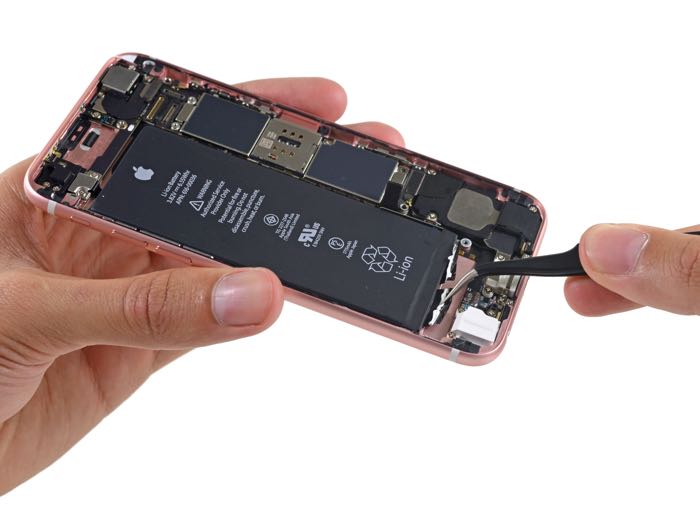 The handset is powered by an Apple A9 processor and also comes with an M9 motion co-processor, the casing is made from 7000 Series aluminum. 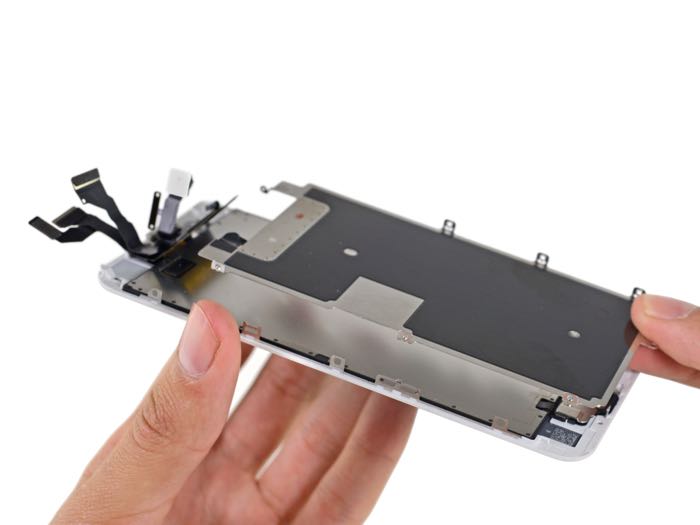 Also included in the new iPhone 6S is a new 12 megapixel Apple iSight camera, this is an upgrade from last years 8 megapixel camera in the iPhone 6 and it can shoot video in 4K Ultra HD. 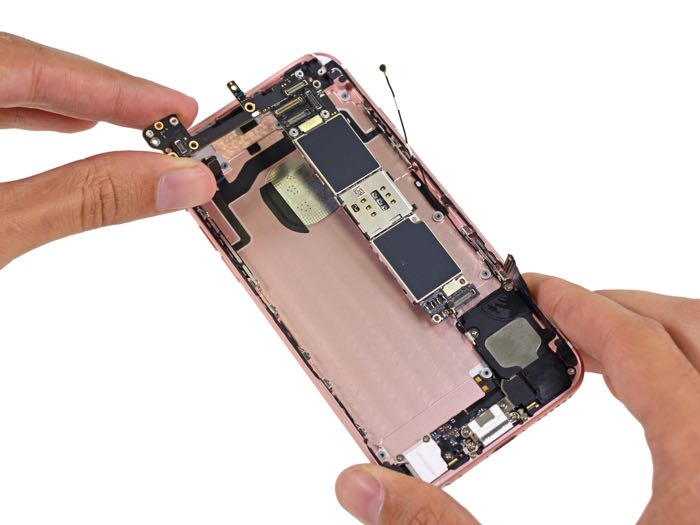 The guys from iFixit are still in the middle of taking Apple’s latest iPhone apart, so they haven’t given the device a score on their repair index as yet, you can find out more details at the link below. 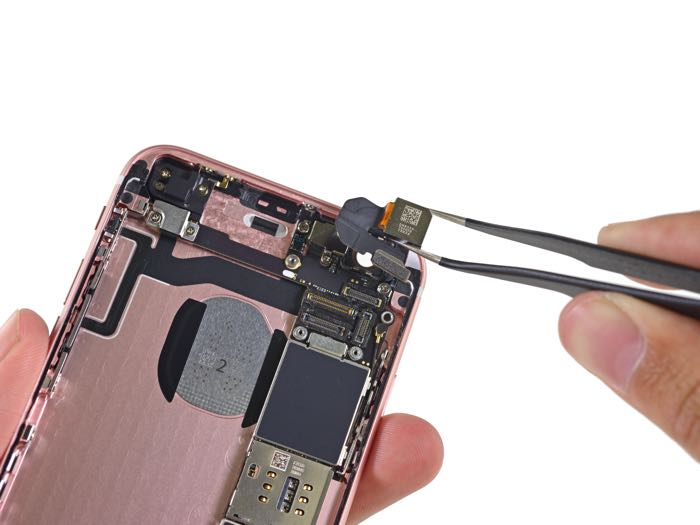 Last years iPhone 6 scored 7 out of 10 on the iFixit repair index, this means that the handset is fairly easy to repair, we wonder what score the new 6S will get when they have finished the tear down.