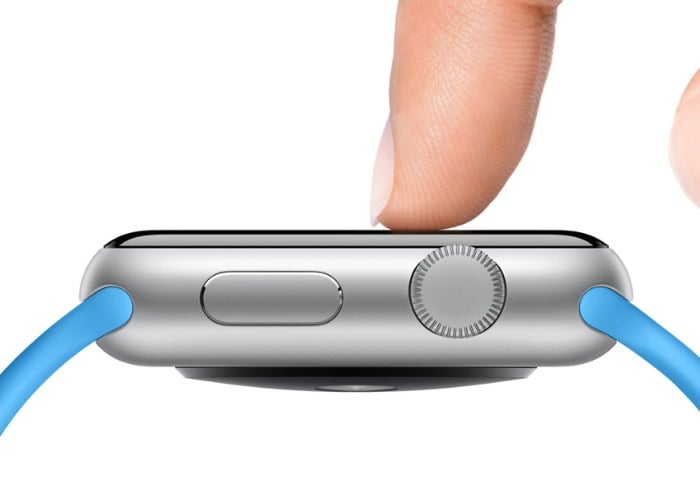 Force Touch has already appeared on the Apple Watch and now is expected to be made available on the new iPhone 6S and iPhone 6S Plus smartphones expected to be announced next month, together with a new rumoured metal chassis iPhone 6C.

The 9to5 Mac website reported today that according to sources, the iOS version of Force Touch is known internally as “Orb.” with the source providing an insight into how the new Apple Force Touch features would work on the new iPhone handsets.

– New to the Force Touch experience, a user can look up a point of interest in the Maps application, and then Force Touch on the destination to immediately begin turn-by-turn directions. Currently, if a user wants to start navigating to a destination, she must search for the point of interest, click the navigation logo on the map view, then click another button to actually start navigating. In this case, the Force Touch gesture will skip two steps.

– In the Music application, a user can Force Touch on a listed track to be presented with some of the most commonly-used actions. For instance, if a user deep presses on the listing for a song, a menu will appear to quickly add the song to a playlist or save it for offline listening. This Force Touch gesture would act as a substitute for clicking the actions button on the right side of each track listing in the Music app.

– Another feature in testing, according to one source, are shortcuts that appear after Force Touching an app icon on the Home screen. For example, if a user deep presses on the Phone app icon, he could choose to shortcut directly to the Voicemail tab. This could also apply to deep pressing the News app icon and being taken directly to either the Favorites or For You tabs.

As soon as more information is made available from Apple or other sources regard the inclusion of Force Touch in the new iPhone range we will keep you updated as always. Expect more details to be officially announced around September 9th 2015.