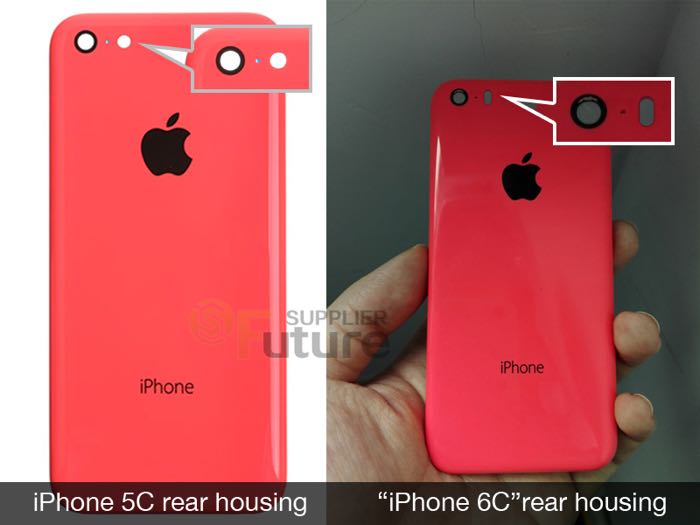 Last week we heard a rumor that Apple would also launch an iPhone 6C along with the iPhone 6S and 6S Plus later this year.

Now a casing has been leaked which is rumored to be for Apple’s new iPhone 6C smartphone, the handset is rumored to come with a 4 inch display.

The photos of the rear casing for the iPhone 6C were released by Future Supplier and they show the new casing, with some design changes next to the casing for Apple’s current iPhone 5C. 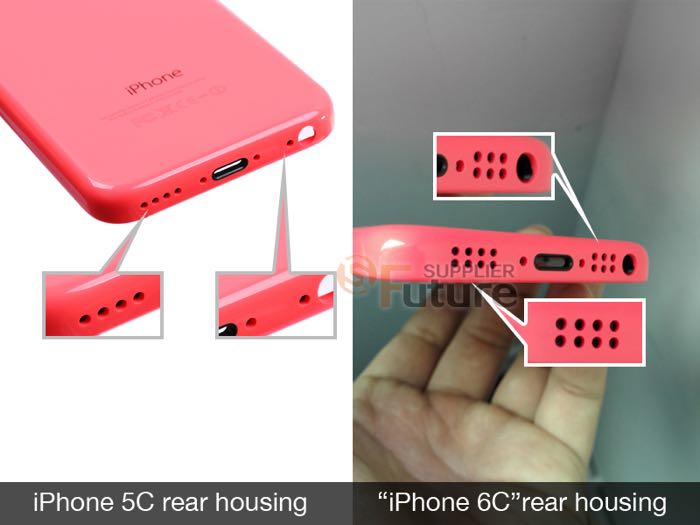 As you can see from the photos there are subtle differences between the two casings, the new one for the iPhone 6C has a slightly different hole for the camera flash.

Apple are expected to launch their new iPhone range around September of this year, as soon as we get some more details about what the company has planned, we will let you guys know.