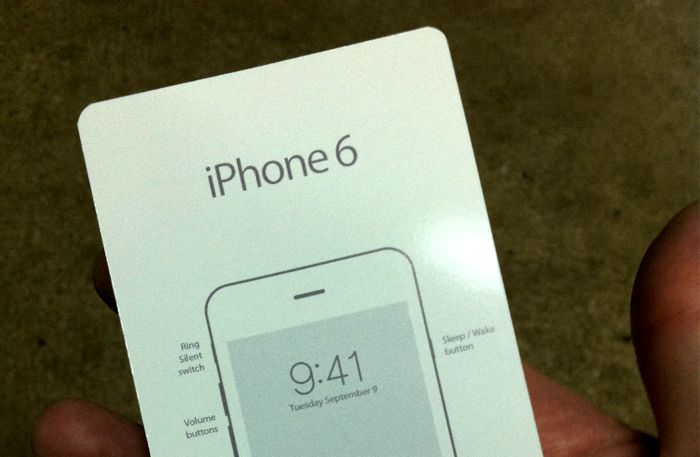 We have previously heard rumors that Apple’s new iPhone 6 would be made official on September the 9th, the handset is rumored to go up for pre-order the same week, and launch in the stores on the 19th of September.

Now it looks like we have more evidence with supports the date of September the 9th for the iPhone 6 Keynote, as a manual for Apple’s new iPhone has been leaked, and the date on the handset is the 9th of September, you can see the full photo below.

Apple are expected to launch their 4.7 inch iPhone 6 at their September the 9th keynote, the company may also launch some other devices, although the 5.5 inch iPhone is expected later in the year.

The next generation iPhone will come with a range of updates over the existing model, as well as the larger display, the handset will also feature a new faster processor, the Apple A8 which will also bring improved graphics to the handset. 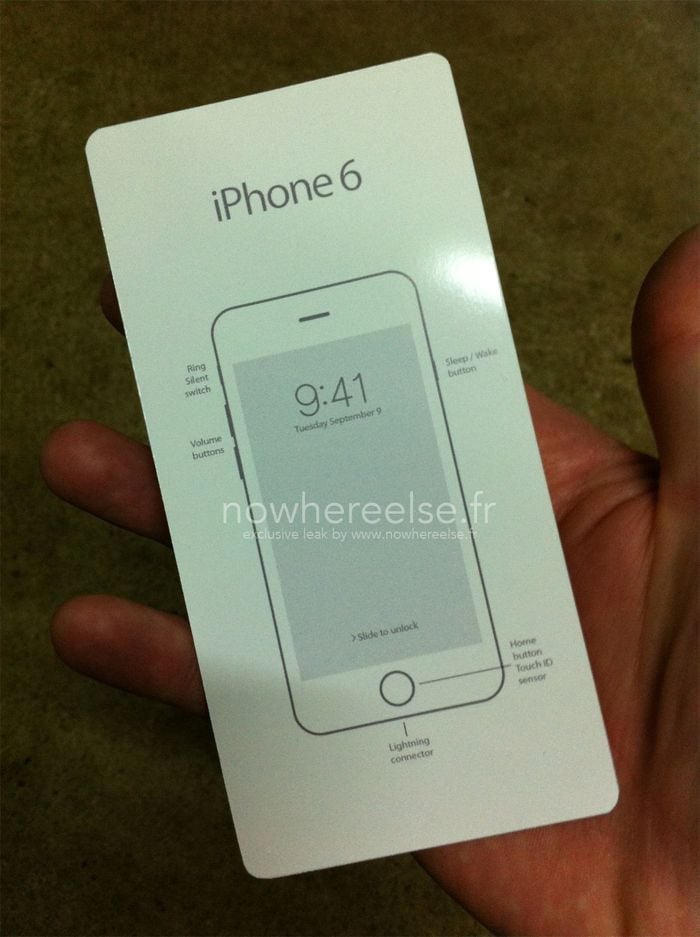 The iPhone 6 is rumored to come with new cameras, the handset will see an improved FaceTime HD camera up front, plus a new rear camera. The device will also get a new fingerprint senor which is reported to be more accurate and durable than the current one used in the iPhone 6.

Apple will also launch their new mobile OS at the event on the 9th of September, Apple iOS 8 which will come with a wide range of new features.