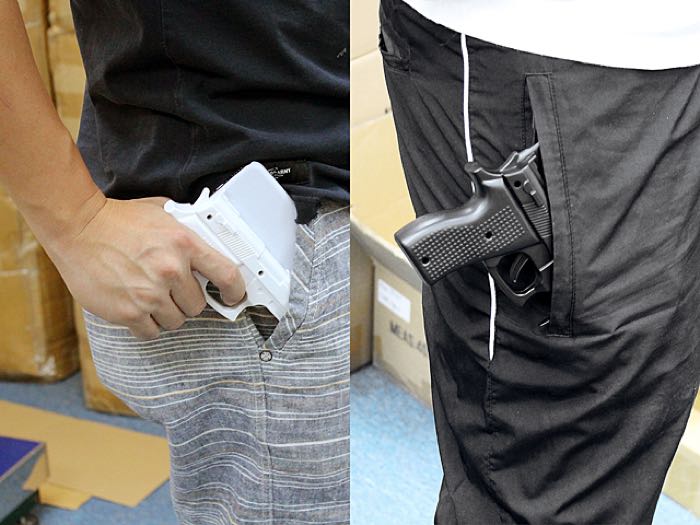 Some of our readers will remember the iPhone 6 gun case that we showed you back in July, when the device was announced we said it was a bad idea and could get someone into trouble at the airport, and that is exactly what happened at a European airport.

One passenger at Amsterdam’s Schipol Airport thought it would be a good idea to take his iPhone 6 gun case with him, this caused all of the terminals in the airport, excluding one to be closed down for security reasons.

The iPhone 6 gun case that was found at the airport recently was very similar to the one in the picture above, the case was black and designed to look like a black automatic pistol. Passengers at the airport had to wait around for the issue to be dealt with and the gates to be re-opened. 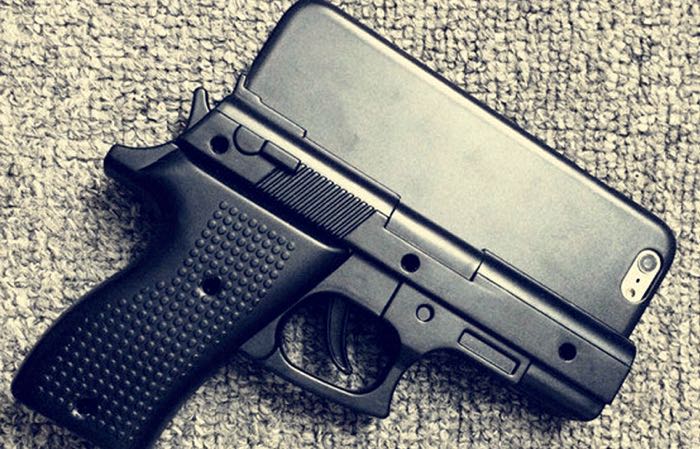 The airport had a security scare back in 2012 when it thought that a dutch Airbus a320 had been hijacked, two dutch F-16 fighter jets forced the plane to land, although it turned out to be a false alarm, this is one of the reasons why the latest security incident was apparently taken so seriously.