Leaked images of a possible iPhone 5S rear shell casing indicate that the new iPhone 5S expect to be unveiled by Apple next month could equipped with  a dual LED flash for its camera.

Its not the first time a dual LED flash has been rumoured fro the new Apple iPhone 5S smartphone, but is the photo of the rear casing is actually legitimate the form does reinforce the dual LED flash rumour that has been circulating for sometime. 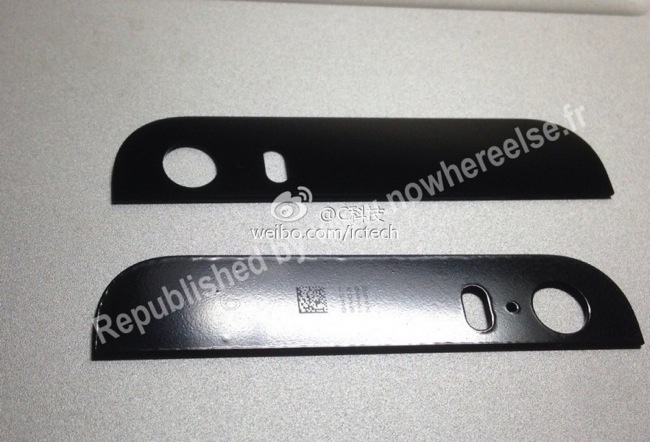 Its also rumoured that the iPhone 5S smartphone would come equipped with a the same 8 megapixel camera currently installed in the iPhone 5.

More information is expected to be released by Apple on September 10th 2013 and as always we will keep informed of any addition leaks or details as they are released.