Apple is rumoured to be preparing to launch a new addition to its range of iPhone smartphones before the year is out with the launch of a new cheaper iPhone model in the form of the iPhone 5C.

The iPhone 5C has been designed to keep costs lower and is thought to be fitted with a low-cost plastic-shell casing. Now possible volume buttons for the new iPhone 5C have surfaced. 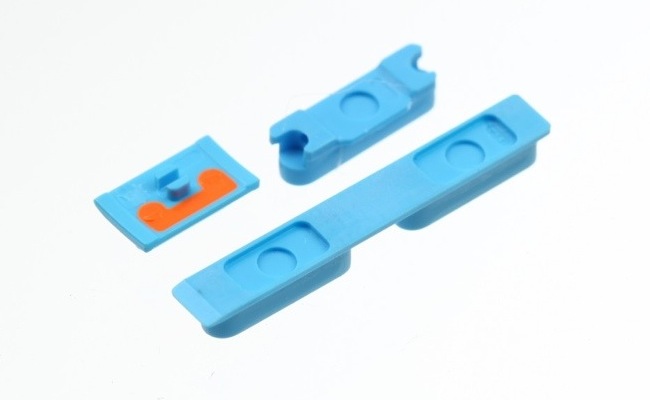 The iPhone 5C buttons have revealed that the rumoured iPhone 5C smartphone might be available  in a range of colours including bright shades of green, yellow, red, and blue.

The budget iPhone smartphone in the form of the iPhone 5C appears to be of the same size as the current iPhone 5 if leaked photos revealed last week are to believed.

The only difference is that the iPhone 5C is constructed of plastic, similar to what we have seen numerous times in leaked images.

If you take a closer look at the leaked iPhone 5C images, you will notice that the lightning connector is a little bit smaller compared to iPhone 5. Apple is expected to unveil its latest iPhone lineup next month along with a new iPad 5 tablet and a highly anticipated iPad Mini 2 tablet. However nothing has yet been confirmed or denied by Apple. 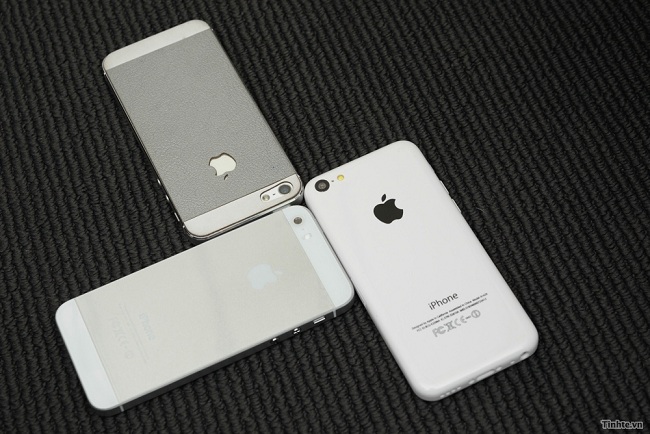