Apple’s new iPhone 5 comes with a new Apple designed A6 processor, the processor is dual core and was previously thought to have a clock speed of around 1GHz, although some new Geekbench tests have revealed it may have a higher clock speed closer to 1.3GHz.

Geekbench have just released a new version of their App for iOS, and according to Geekbench the latest version of the app “features a dramatically improved processor frequency detection algorithm, which consistently reports the A6’s frequency as 1.3GHz.”. 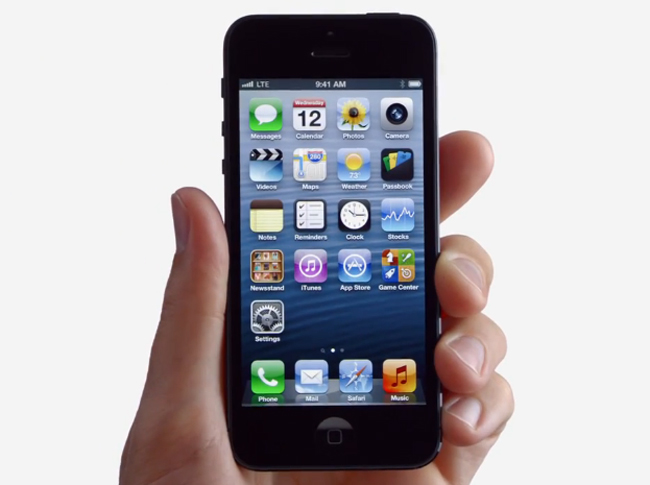 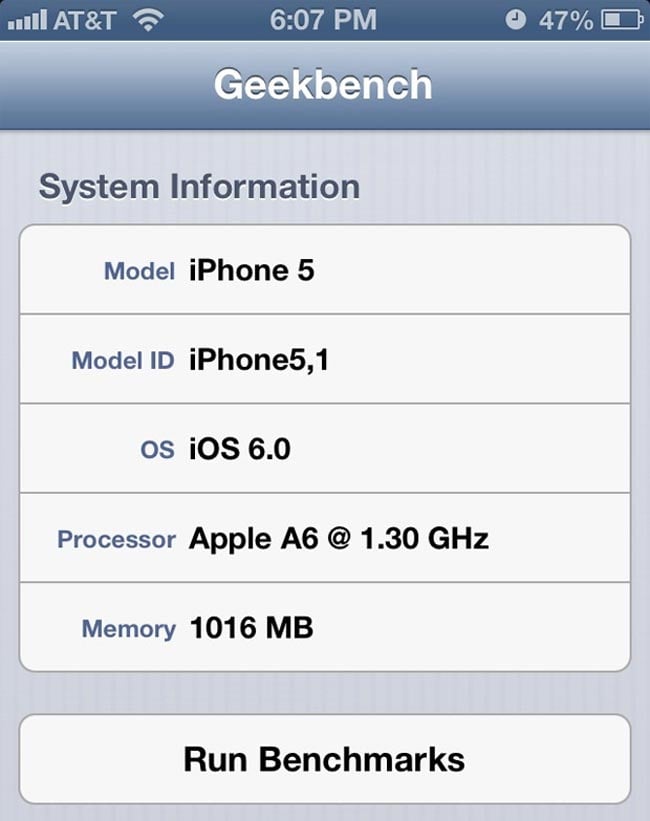 So it looks like the clock speed on the iPhone 5 is higher than previously thought at around 1.3GHz as opposed to the 1GHz that was revealed in previous tests.