Apple finally unveiled the much-awaited iPhone 5S and iPhone 5C with a hope that they could the low-cost to mid-range market that are dominated by budget-friendly Android devices. Before the launch, rumors mentioned that iPhone 5C is the budget-iPhone to take on all the low-cost to mid-range Android devices in the market, especially China and India. However, it turns out it’s not that cheap after all. A report from Digitimes also mentions that iPhone 5C will not affect the sales of Android phones in emerging markets on a wide scale. 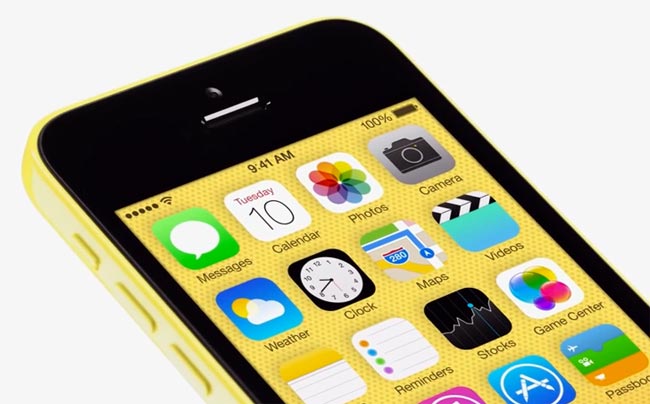 The news come from Digitimes sources in China who said that iPhone 5C is not going to make a big dent in the entry-level and mid-range markets, especially for emerging markets like China and India. The major reason is the price tag; iPhone 5C comes with a high price tag of $549 for the 16GB version while 32GB version would cost a whopping $649. This is considered a high price for the entry-level and mid-range markets. It’s even higher in China, the device comes with a price tag of RMB 4,488 for 16GB version, which is equal to almost $733.

Unlocked prices of the 16GB and 32GB iPhone 5c, which are set at US$549 and US$649, respectively, are too high for the entry-level and mid-range markets, especially for emerging markets, the sources commented.

The majority of manufacturers like Samsung, Sony and LG are working on releasing their flagship devices running Android OS in order to compete with the iPhone in the high-end market. When combined, Android phones will continue to account for almost 70 to 80 percent of the Android devices that are being sold in the market, according to Digitimes report.