Apple is expected to launch the new iPhone 5C with the iPhone 5S and iOS 7 in September. We have already seen a number of photos of the casing on the new iPhone 5C, and now we get a better look at the devices casing in a video.

The video below was posted online by the guys from Mac Otakara and it gives us a quick look at the rear case from the iPhone 5C and also the front glass of the device. 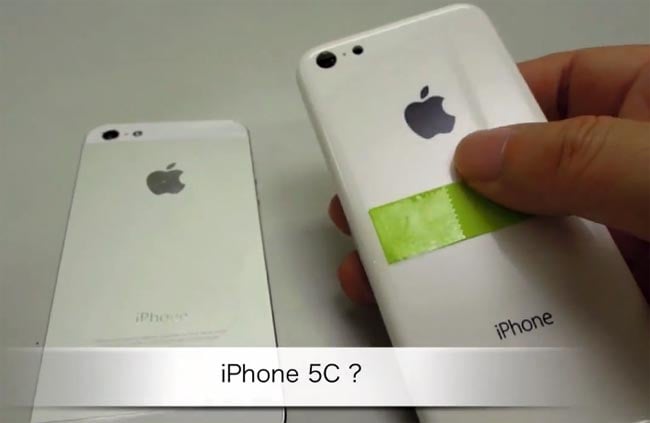 The iPhone 5C is rumored to feature similar hardware specifications to the iPhone 5, last week we saw a leaked camera module for the handset which is apparent,y an 8 megapixel camera that is very similar to the iPhone 5 version.

We are expecting Apple to make the new iPhone 5C and the iPhone 5S official some time in September, the device is rumored to come in a range of bright colors.