With iPhone 5 rumours circulating and escalating to a crescendo before Apple’s September event, to add more fuel to the rumours a new video has been created by the Smartphone Medic repair company, comparing the leaked and rumoured iPhone 5 parts with the existing iPhone 4S parts.

The biggest difference shown in the video is the screen size, together with the new smaller docking connector which has been rumoured for some time, and will replace the current 30 pin connection. Watch the iPhone 5 vs iPhone 4S comparison video after the jump. 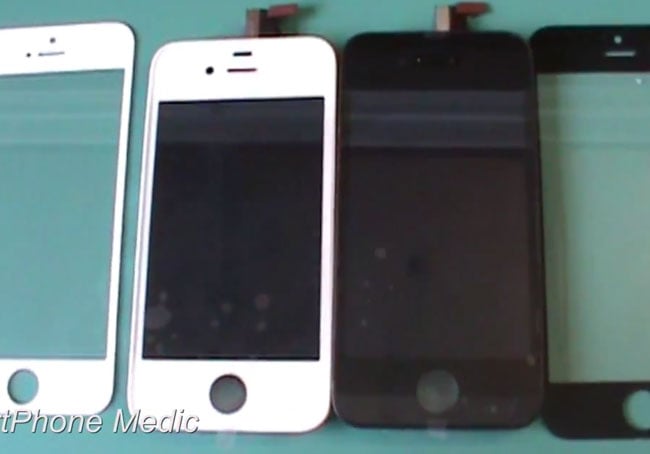 We will have to wait until next month for Apple’s September 12th keynote to see if the rumored parts are actually from the new iPhone 5. As well as rumored reports of Apple announcing a new mini iPad device, as always we will keep you updated.