Ting has today announced that if you’ve got a Sprint network-compatible iPhone 5, you can now activate it on Ting, allowing you to then benefit from their pay-what-you-use mobile service. 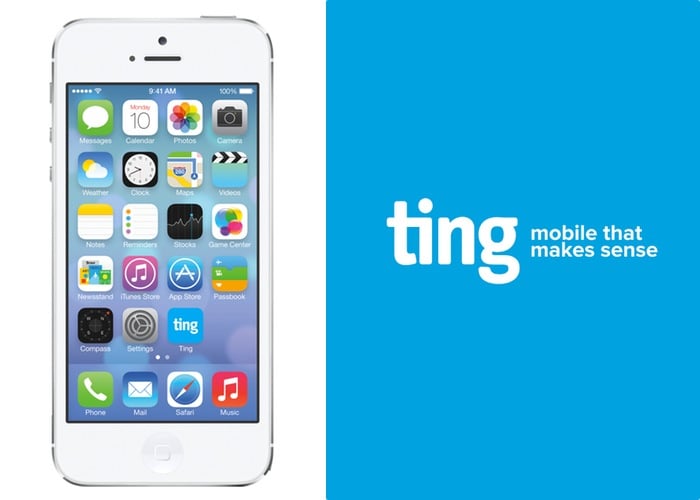 Ting’s business model does not subsidize phone sales, or require contracts beyond month-to-month. Pricing is in separate tiers for voice minutes, text messages, and data, each of which is adjusted month-to-month to match actual usage. For more information on the new Ting support for iPhone 5 devices jump over to the Ting press release website for details.