Over the last few weeks there have been rumors that the iPhone 5 would launch at the start of October, which would mean that Apple would officially announce the iPhone 5 some time this month.

Now according to Fast Company, who have received information from a source inside Apple, the iPhone 5 will officially be announced in the week of either the 19th of September or the 26th of September. 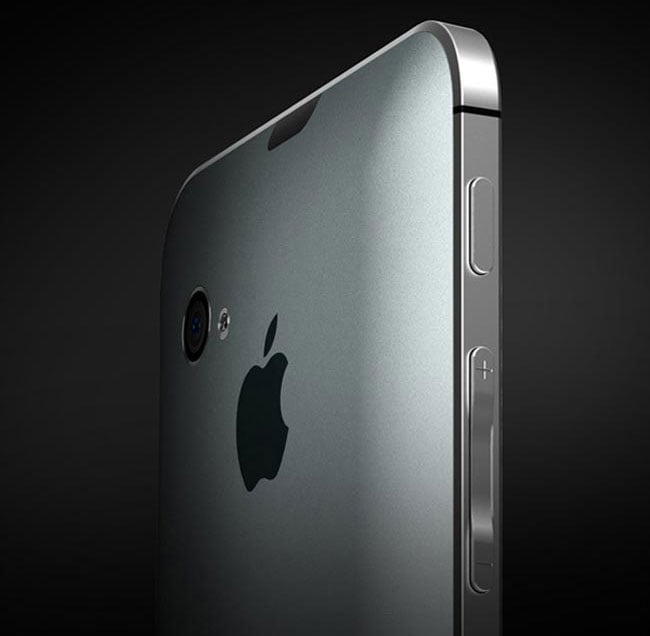 This would give Apple around a week or so to put the iPhone 5 up for pre-order before they actually start selling the next generation smartphone, of cours this is still a rumor at the moment as we are still waiting to hear something official from Apple on the actual iPhone 5 launch date