Adding further speculation to the immanent launch of a new iPhone 4s, images have now come to light that reportedly show a new iPhone 4s case with modifications to the phones antenna.

The new case design has been revealed to the Mac Rumours website who indicate that the iPhone 4S will now have two antenna breaks at the bottom of the casing. Its believed that the breaks are there to provide support for different mobile frequencies. 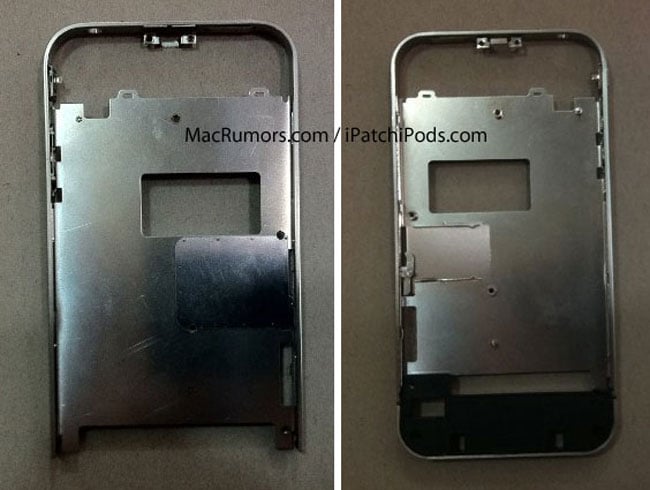 Mac Rumours explains the difference between the new with two antenna breaks and old cases:

“This differs from both the AT&T (GSM) iPhone 4 and Verizon (CDMA) iPhone 4. In AT&T’s iPhone, the antenna breaks are in two spots, along the lower left side and top left sides. On the Verizon’s model they are both at the top sides of the casing.” 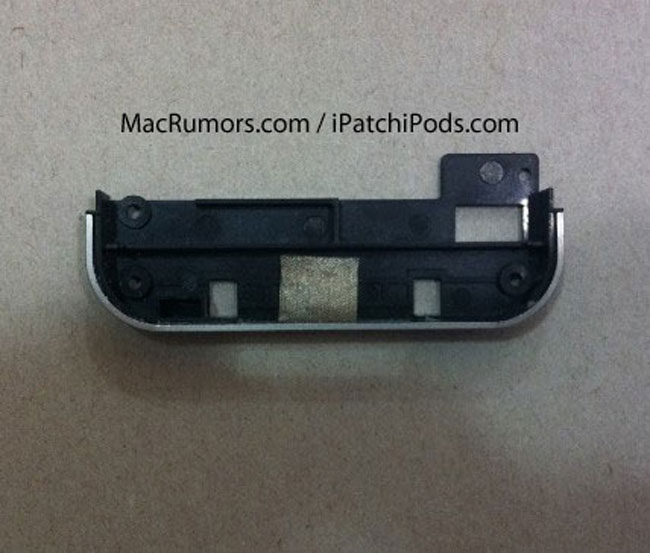 The interesting feature on the base of the case, shown above, is “the lack of any defined “Home Button” says iFixIt’s Scott Head. Could the parts be from the new iPhone 5 rather than the iPhone 4s? What are your thoughts?