Their seems to be a shortage of iPhone 4’s in the UK already, just hours after it went on sale, and according to Pocket Lint, this is because Apple only delivered a total of 16,000 iPhone 4’s to the UK for launch day. 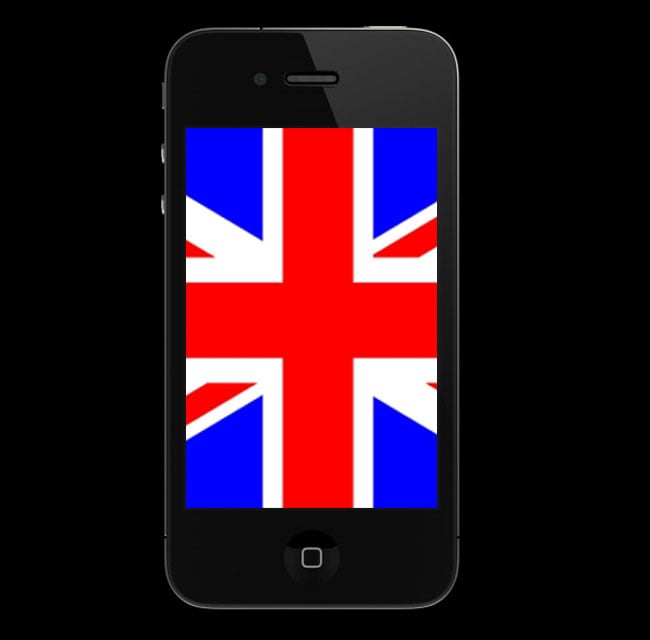 Have you managed to get an iPhone 4 here in the UK today, did you pre-order one or were you able to pick one up at an Apple store or anywhere else? let us know in the comments.

We have also heard that Vodafone are completely sold out of the iPhone 4, I am sure it wont be long before we start to here reports from other networks on the UK iPhone 4 shortage.