Last week, a report suggested that Apple may launch the three year old iPhone 4, again, in India to compete in the budget-class smartphone market, as India is one of the biggest smartphone markets in the world.

It seems the report was correct as Apple has re-launched iPhone 4 in India for Rs. 22,900 (almost $370) in India, according to a report from India Times. Although it was rumored to come with a Rs. 15,000 which would be a little sane compared to this price tag. 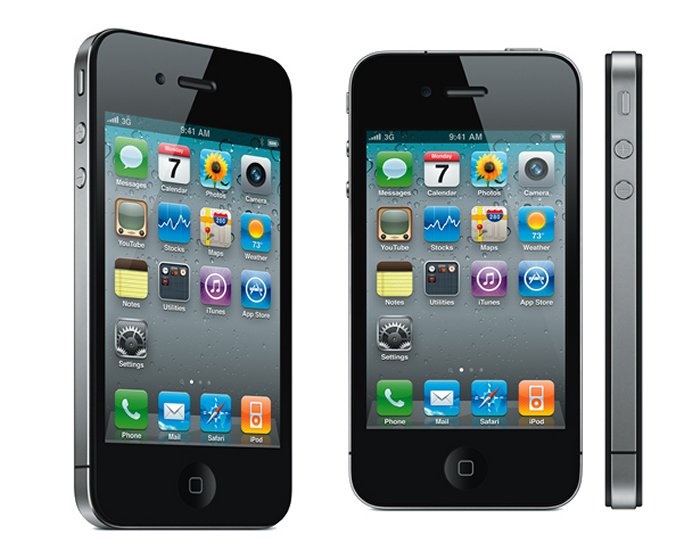 The folks at India Times call this pricing “almost robbery”, as customers can get their hands-on better models that comes with the latest set of specifications for that price, with quad-core processors, higher RAM, better cameras and more.

And, don’t forget that it’s the 8GB version of the iPhone 4, so considering the set of specifications, the price charged may be a little high. In comparison, the flagship iPhone 5S comes with a Rs. 53,500 while the iPhone 5C costs Rs. 41,900. iPhone 5 is discontinues, but Apple is also selling the 4S for Rs. 31,000 which is still a little high.

Anyway, if you’re residing in India, what do you think about the pricing strategy of the iPhone 4? Will you purchase the handset?