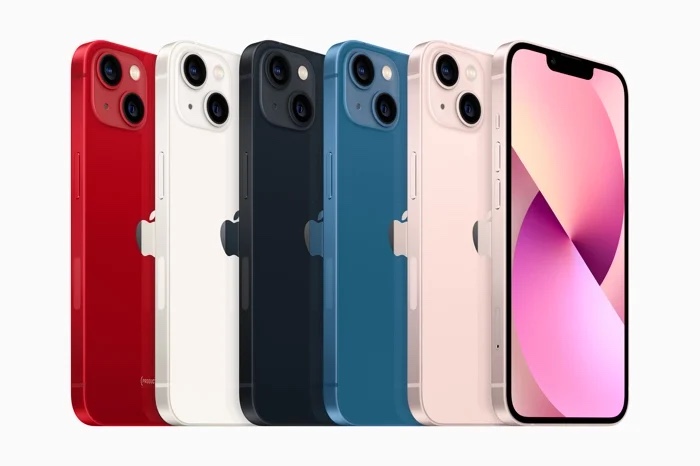 Apple is apparently looking to expand its production of the iPhone 13 to more countries from 2022 and one of these countries will be India.

According to a recent report by the Economic Daily News, Apple will start production of the iPhone 13 in India in February 2022.

The iPhone 13 production will commence in India at the Foxconn factory in Chennai, Apple has apparently already tun a trial production run of the 6.1 inch iPhone model at the plant along with Foxconn.

The new production of the handset will be used to supply the local market in India and also to supply other countries with around 20 to 30 percent of the handsets produced expected to be exported.

At the moment the most popular iPhones that Apple sells in India are the iPhone 11 and iPhone 12, Apple is obviously looking to change this by producing its latest models in India. These two handsets are produced by Foxconn for Apple in India, there is also the production of the iPhone SE which is produced by Wistron for Apple.