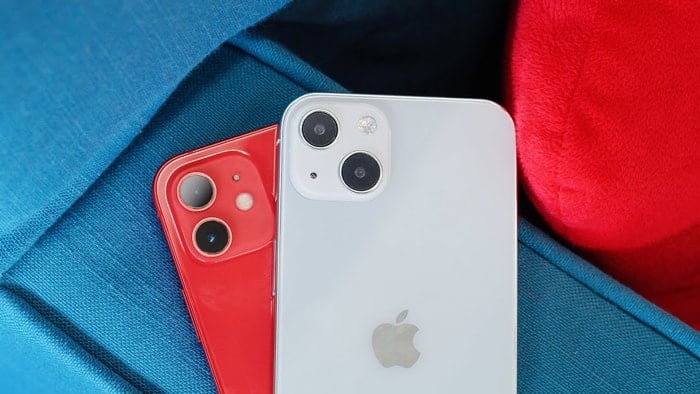 We have already seen some photos and videos of the dummy units of the new iPhone 13 smartphones and now we have another video.

The video below below from Marques Brownlee gives us another loo at the dummy units of the new iPhones compared to the current iPhone 12 range.

The new iPhone 13 smartphones are expected to be released in September and there will be four models of the handset.

The range will include the 13, 13 Mini 13 Pro and 13 Pro Max and the handsets will get a number of upgrades over the current iPhones.

This will include the new Apple A15 Bionic processor and we are also expecting them to come with more RAM than the iPhone 12 lineup. There have also be rumors that the new iPhones will come with an always on display.

The notch on this years iPhones is also rumored to be smaller than the iPhone 12 and the cameras will also apparently get updated.

We can also expect to see some new cameras, the top Pro models will come with LiDAR and all models are said to get auto focus on the ultrawide cameras. We are expecting Apple to launch their new iPhones along with iOS 15 some time in September, as soon as we get details on a launch date we will let you know.