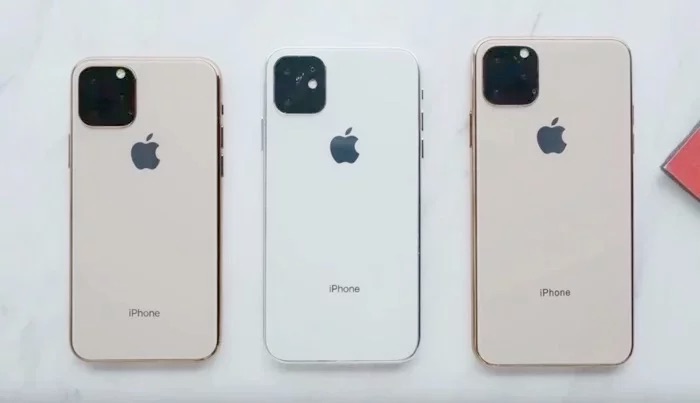 A couple of weeks ago we predicted that Apple’s new iPhone 11 handsets will go on sale on the 20th of September with pre-orders starting the 13th of September, it looks like these dates could be the correct dates.

Apple recently confirmed its iPhone 11 press event will take place on the 10th of September at the Steve Jobs Theater, Apple Campus in Cupertino.

According to a recent report by MacRumors, the dates we mentioned above are correct, they have received information from a source at one of the mobile carriers.

All three handsets will share a similar design to the existing models, they will come with a notch, but will get faster processors, improved cameras and more. They will also come with the new iOS 13 software which is launching in September.