Now according to a recent report by the WSJ, Apple has already started production of their new iPad Mini, which we are expecting Apple to officially announce on the 17th of October. 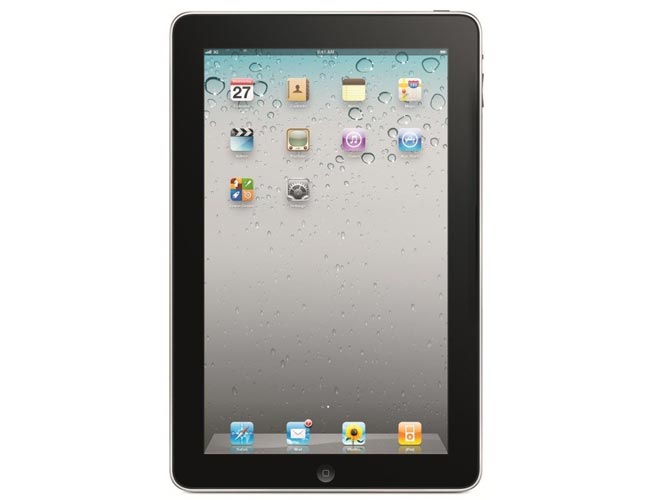 The iPad Mini is rumored to feature a smaller 7.85 inch touchscreen display than the existing model, and the device is expected to be cheaper than Apple’s iPad 2 and the new iPad.

Apple are expected to send out invites for their iPad Mini event on the 10th of October, so hopefully we should have some information this time next week on when the event will take place.