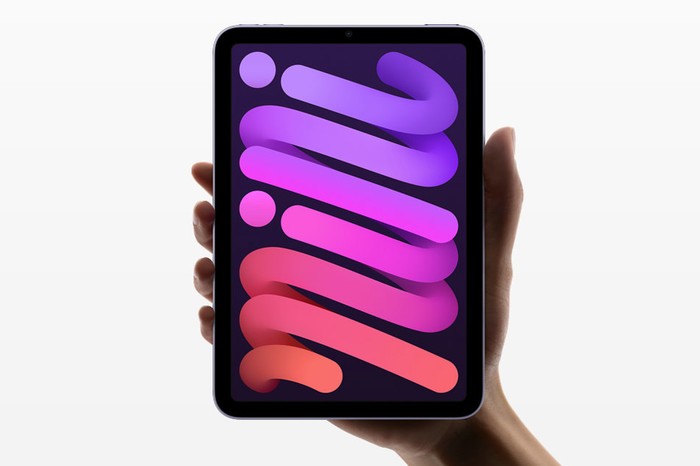 The new iPad Mini launched recently and there appears to be an issue with the LCD display on the handset which some users are calling .

Dieter Bohn from The Verge has posted a slow motion video of the issue on Twitter and the video can be seen in the Tweet below.

Here is is slow-mo video of scrolling on the iPad Min i slowed down EVEN MORE in a frame-by-frame step through. Notice how the right moves up faster than the left.

In normal usage you barely see it, but every now and then it become noticeable. In landscape it goes away entirely pic.twitter.com/iq9LGJzsDI

Apple has apparently replied to Ars Technica about this possible issue on the iPad Mini and has said that it is apparently normal behavior for an LCD display.

This means that Apple does not really see this as an issue on the device and people who are experiencing the problem with not be able to do much about it. Although not all owners of the iPad Mini are having the same issue, so it is not clear what is causing it.

We are hoping that this is something that Apple may be able to fix in the future with a software, update, as soon as we get some more details we will let you know.