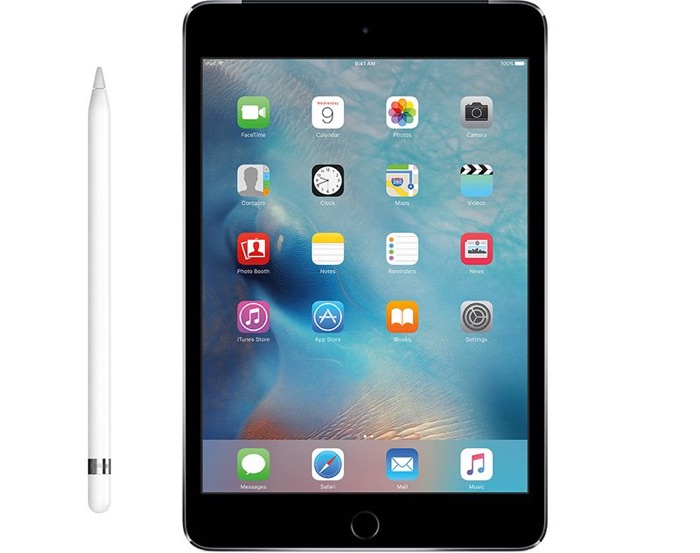 The last iPad Mini was released back in 2015, there is a new model coming this year, the iPad Mini 5, the device is expected some time over the next few months.

According to a recent report the design of the new iPad Mini may be very similar to that of the previous model.

We previous heard a rumor that the new iPad Mini 5 would support the Apple Pencil, according to OnLeaks the design of the new iPad will be almost identical to the current model.

This would mean that the device would come with an updated processor, more RAM and more cameras, it may also get an updated display with a higher resolution. As soon as we get some more information on Apple’s new iPad Mini, we will let you guys know.