Apple are expected to announced the new iPad Mini 2 and iPad 5 at a press event later this month, the event is rumored to take place on the 15th of October, this has yet to be confirmed by Apple.

The iPad Mini 2 and iPad 5 will come with a range of new features, both devices are rumored to feature the new Apple A7 64-bit processor and will come with the latest version of Apple’s mobile OS, Apple iOS 7. 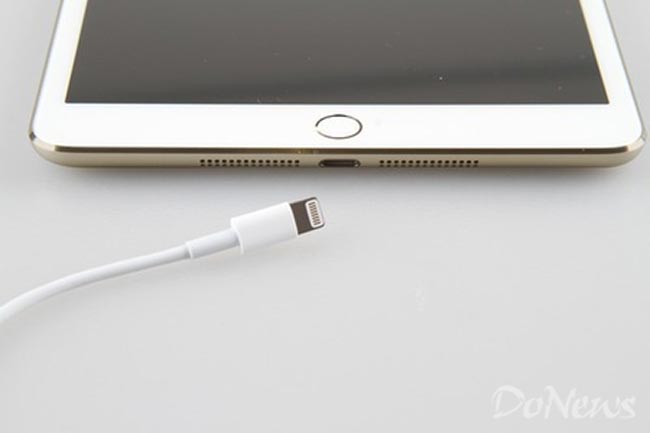 The 8 Megapixel camera in the iPad Mini 2 and iPad Mini 5 is rumored to be the same camera that is found in the iPhone 5S and not the one from the iPhone 5C.

As well as an updated camera, the iPad Mini 2 and iPad 5 will feature a new design and will come in the same colors that the iPhone 5S does, which include gold, silver and space gray.

The iPad 5 will come with the same Retina display that is found in the existing model, Apple are rumored to be working on a Retina Display iPad Mini 2, although there are rumors that this had been delayed due to production issues with the display.

As soon as we get some more details on the new iPad Mini 2 and the iPad 5, we will let you guys know.