Apple TV has great potential for gaming on your HDTV if Apple enables apps on it, but what about the iPad? The guys over at Big Bucket Software have released a video of their iPad game The Incident 1.3 running on their HDTV.

As you will see in the video below, the game looks pretty good on the TV, and an iPhone is used to control the game, whilst the iPad is hooked up to the TV via an Apple iPad Dock connector and a VGA adapter. 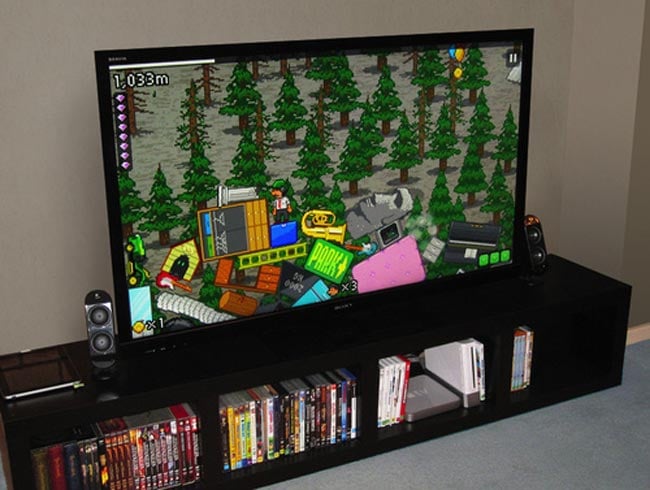