We are expecting Apple to announce the iPad 2 early in 2011, and have already heard a bunch of rumors about what will be inside the second generation Apple iPad, including the possibility of dual cameras just like the iPhone 4. 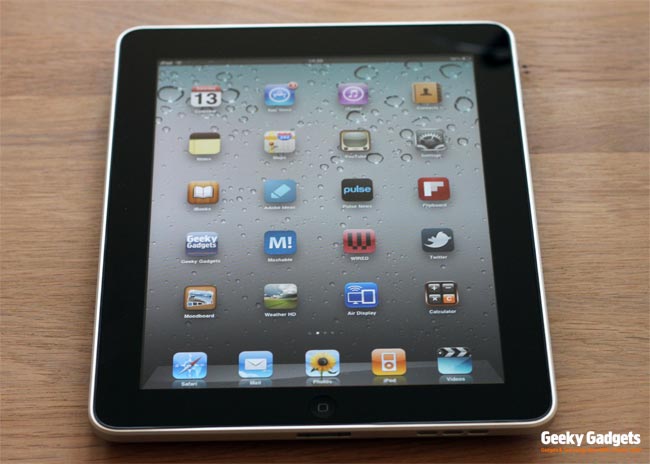 Largan Precision has declined to comment on market rumors indicating the company will be the sole lens module supplier for Apple‘s upcoming iPad 2 tablet with shipments to kick off in the first quarter of 2011, according to a company filing with the Taiwan Stock Exchange (TSE).

This has yet to be confirmed by either the camera manufacturer or Apple, and we doubt we will hear anything about this from either company.

We are hoping that apple will announced the iPad 2 in January, one of the rumors we suspect that will end up being true is the fact that the iPad 2 will feature dual cameras, as Apple will be looking to integrate their FaceTime video chat into the iPad as it has done with the iPhone 4 and its Mac range of computers.